It finally happened. You got called for jury duty. Groan. You borrowed your best friend’s car to get to the courthouse, but on the way there some guy banged a Boston left at a light and clipped the front of your friend’s car. Oh noooooooo. What are you supposed to do now?

Call 911 if anyone is injured or there’s more than minor damage to the vehicles. Take photos of the vehicles if you can, then move them (and yourself!) off the roadway if possible.

What To Do If You Get in an Accident

Accidents happen, especially in the Boston metro area. Embarrassing fact! Boston was ranked the 198th safest driving city in the United States in 2019, with the average driver having an auto insurance claim every 4.9 years, compared to the national average of a claim every 10.57 years. Our IQ’s may be above average in Boston, but our driving skills are definitely not.

So, what do you do if you get in an accident?

It’s a lot to remember, especially if you’re a responsible driver and have never or rarely been in an accident. And you’re gonna have to reschedule that jury duty too. Groan. If anyone was injured in the accident, you’ll have a parallel process for resolving the medical claims. While your friend’s insurance should cover you, there may be some situations when it won’t.

Do the Right Thing and Take Care of Yourself

It would be great if jury duty and banging a Boston left were both illegal (well, one out of two isn’t bad). That’s never going to happen, though, so you’ll still have to show up for jury duty and make sure you’re prepared to drive there safely. We at Surround are on a mission to help you be covered for the way that you move, work and live. Imagine having the coverage you need every time you borrow a car, whether that’s from your friend or Zipcar, without worrying what will happen if you are in an accident.

With Surround Insurance, that can be a reality. Surround’s  monthly subscription includes non-owned auto insurance, with property damage liability, bodily injury liability, and uninsured/underinsured motorist coverage. The latter would cover you in the case that the other driver is found at fault and they had no/not enough liability coverage. The Starter Pack also includes renter’s and professional liability insurance so that you feel secure and protected for the way you live your life.

We can’t catch everyone who bangs a left, but we can help you feel secure and protected for the way you live your life. Even on the roads of Boston. 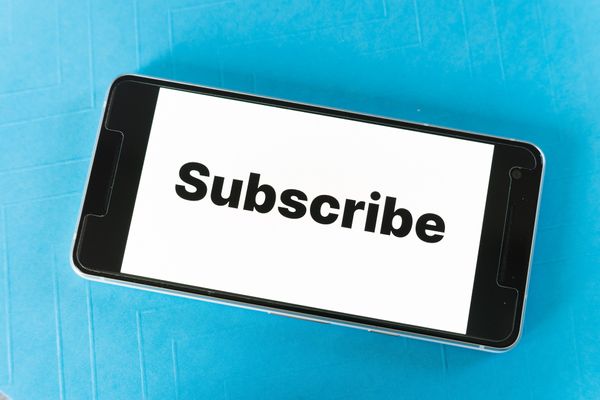