It’s not often that you need a car. But this weekend happens to be the biggest in-store savings event ever at IKEA. And that Billy bookcase and Stockholm rug you've had your eye on are part of the sale. Score! Your friend said that you can borrow their car, and now you’re wondering if you’ll be covered if something happens while you’re driving it, like a rogue IKEA dolly crashes into you in the parking lot, for example.

If you don't have your own auto insurance, you'll be covered by your friend's auto insurance, assuming they've kept their policy up to date. Coverage can vary and you may be liable for some costs if you get in an accident. A non-owned auto policy like that available through Surround's starter pack will cover you when you borrow a car.

Why You May Need More Than Just Permission

If your friend allows you to borrow their car once in a while, like for your IKEA trip, you would be covered under their auto insurance in most cases. However, before you run out the door for your fun-filled IKEA adventure, there are a couple of scenarios to consider.

Let's say after your long shopping trip, you accidentally back into another car while exiting your parking spot. You give the other driver a copy of your friend’s insurance card and your driver’s license information. You head on your merry way home with visions of Scandinavian color schemes dancing in your head while you try to figure out how to pronounce “hygge."

In one scenario, you get a phone call from the insurance company a few days later. They tell you that your friend’s insurance was not in force at the time of the accident. Uh-oh. It turns out that your friend paid the insurance bill late and there was a lapse in coverage. This means you’re responsible for covering the damage you caused since you were the driver at the time of the accident. This includes the damage to your friend’s car and the vehicle that you backed into. Yikes.

Unfortunately, this isn’t the only scenario that could result in you footing the bill for an accident that costs more than your Billy bookcase and Stockholm rug. If your friend’s auto insurance doesn’t have high enough limits to cover the damage or injuries to the other driver, then you’re responsible for paying the difference between the total cost of injuries or damage and the maximum coverage paid by your friend’s auto insurance out of your own pocket. Double yikes.

A third scenario is that the other driver, enraged by IKEA instruction manuals with no words and cryptic diagrams, decides to sue you and the owner of the car for their medical expenses. Triple yikes. The money you saved by shopping the IKEA sale won’t be nearly enough to cover your legal expenses.

Protect Yourself with Non-Owned Auto Insurance

If you want to keep yourself and the person lending you the vehicle from financial ruin, you can purchase a Non-Owned Auto Policy. It's a terrible name for terrific coverage when you rent or borrow a car, whether that’s from your friend or from car-sharing services like Zipcar, Getaround, or Turo.

It provides most of the protection you need on the few occasions you drive a car that doesn’t belong to you. This type of policy includes both property damage liability (which would cover you for the damage you caused to the other vehicle in scenario #1 and legal fees in scenario #3 above) and bodily injury liability (which would cover you in scenarios #2 and #3 above). It may also include medical payments and uninsured/underinsured motorist coverage. The latter would cover you in the case that the other driver backed into you in the IKEA parking lot and they had no/not enough liability coverage.

What isn’t covered is damage to your friend’s car if you’re at fault and your friend doesn’t have collision and/or comprehensive coverage on their own car. Out of luck there, unfortunately.

With non-owned auto insurance, you can rest assured that in most cases your IKEA sale savings will stay in your bank account.

And keep in mind that if you’re a regular borrower of your friend’s car, you should ask them to put you on their policy as a driver. It may cost you a few bucks, but if they don’t add you as a driver and you get into an accident, the insurer might deny coverage on any claims that get filed. And that would definitely cost you more than a few bucks, not to mention wreck your hygge.

Adulting is Hard. We Make it Easy

Wouldn’t it be nice to feel secure that you have enough insurance coverage when you borrow a car? Check out our guide to non owner car insurance to see what your options are.

Think Surround might be a fit for you? Get a quote! 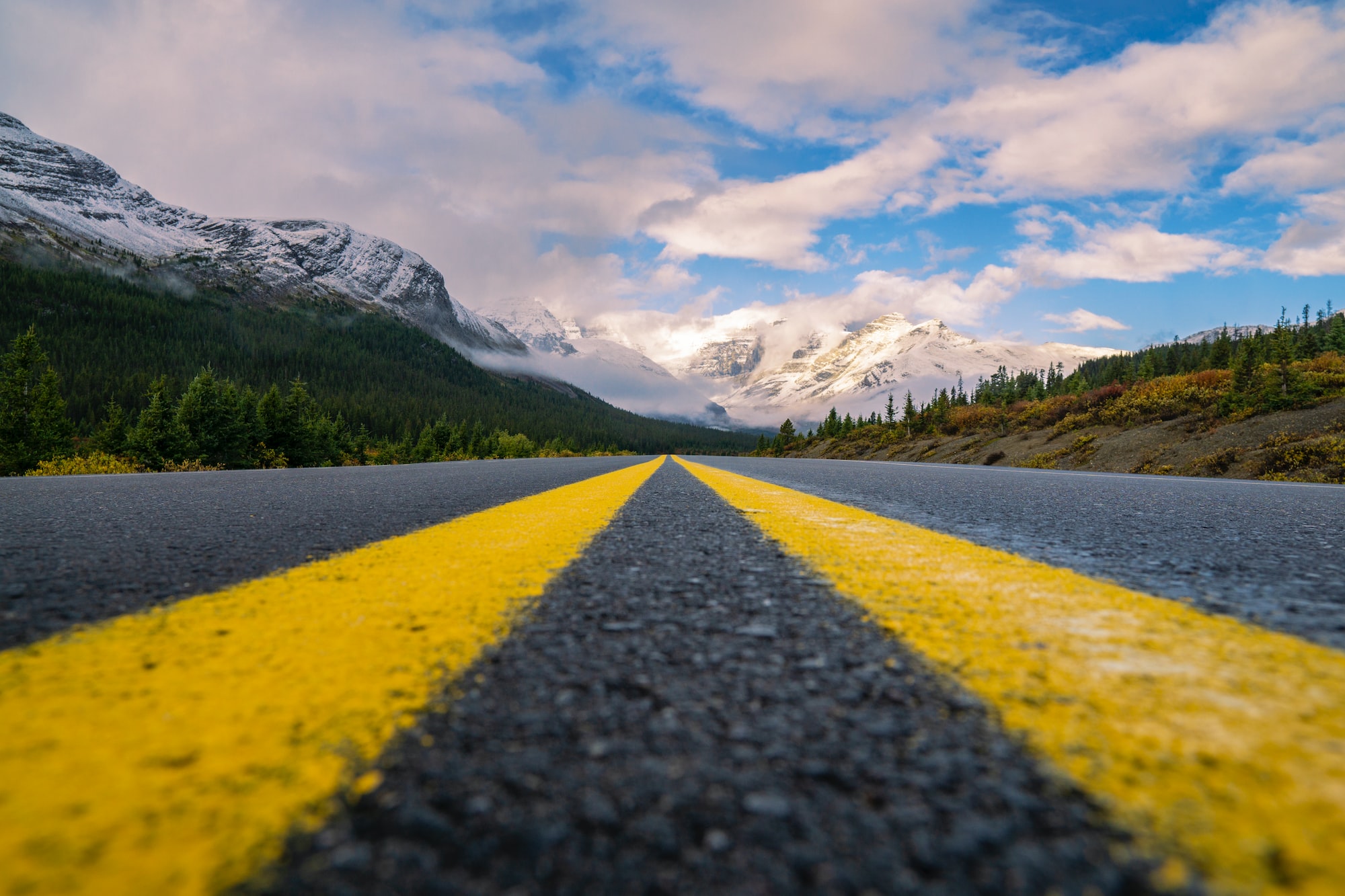 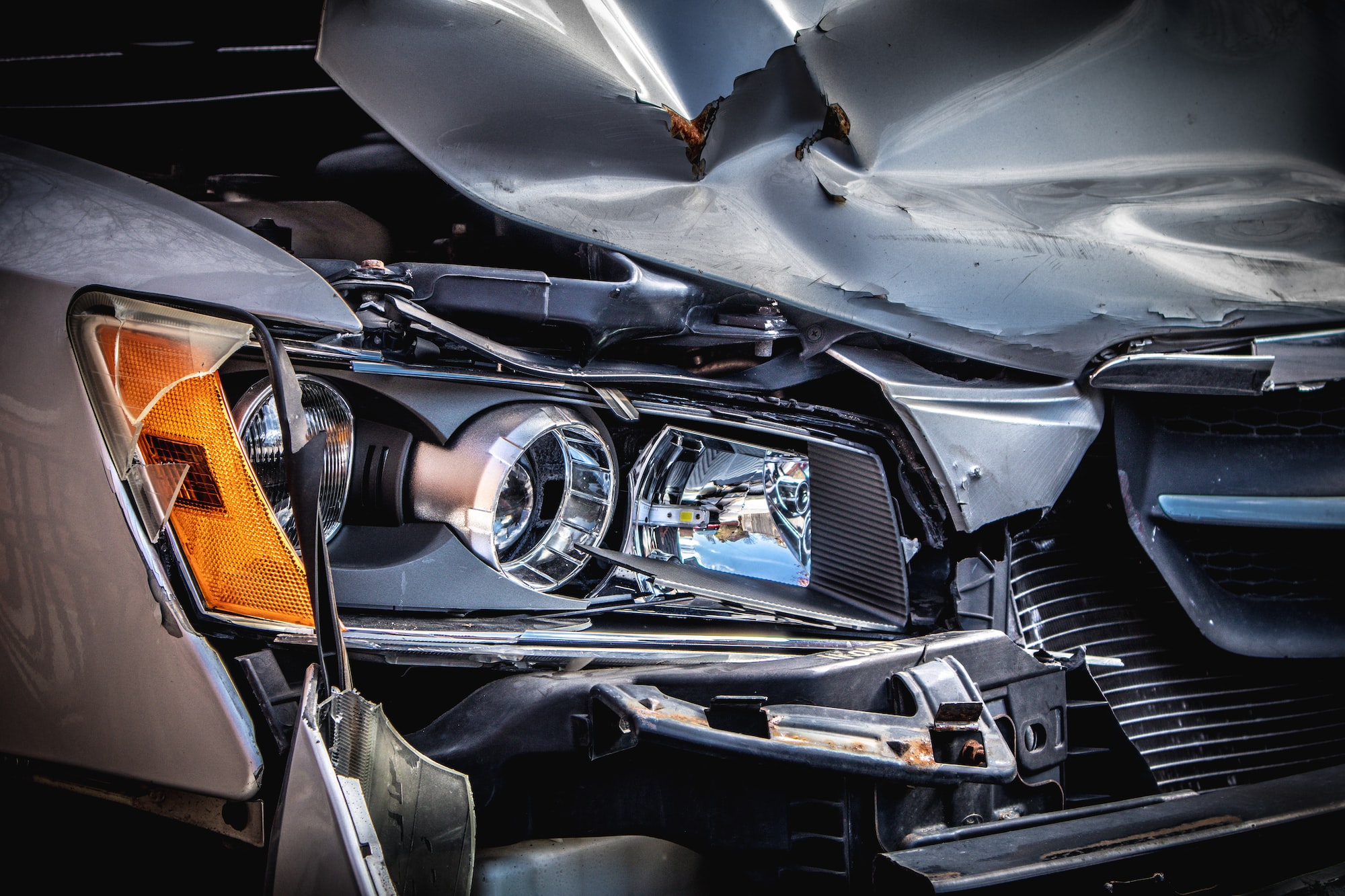 Non owner car insurance doesn't cover the car you're driving. Here's why not and what to do. 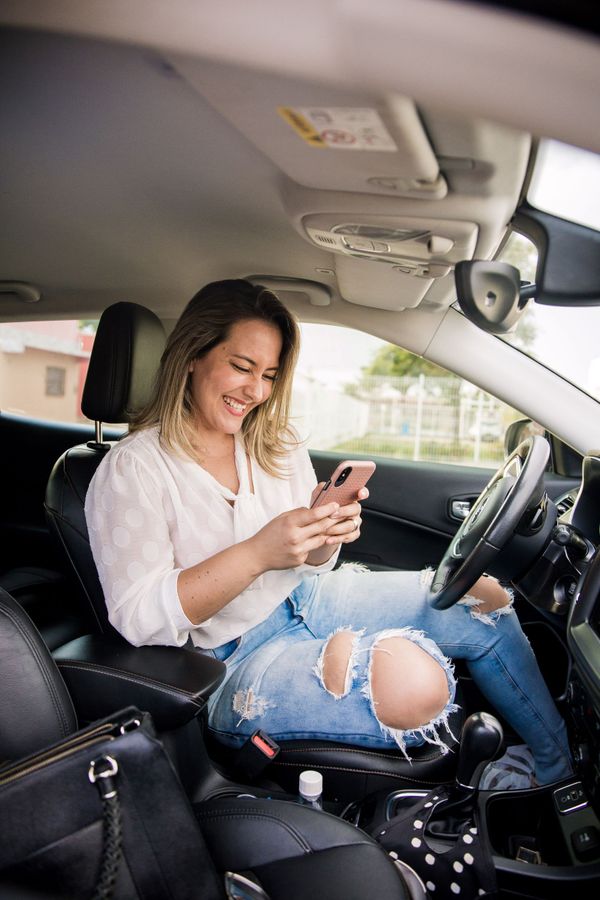 If your college student drives but doesn't own a car, they may need non owned auto insurance. Read on to find out why.